I read an article recently suggesting Experiential may have hit its peak.  Personally I think we’re just getting started.  While the various methods we use to execute Experiential may alter and adapt, the media itself, and the benefits it holds, seem as strong as ever.

To start, it’s interesting to note that this media, often referred to as “non-traditional”, dates back longer than we may realize:

To us, the essence of Experiential Marketing is simply staying ahead of the curve, doing things that haven’t been done before. Or, if they have been done, finding a way to put a twist on it to make it your own.  So while we may shift how it’s executed, the goals and results have remained the same over the years.

The sheer benefit of being able to touch and feel a product, even taste it, instead of just seeing a picture of it, can never be replaced by more traditional media. 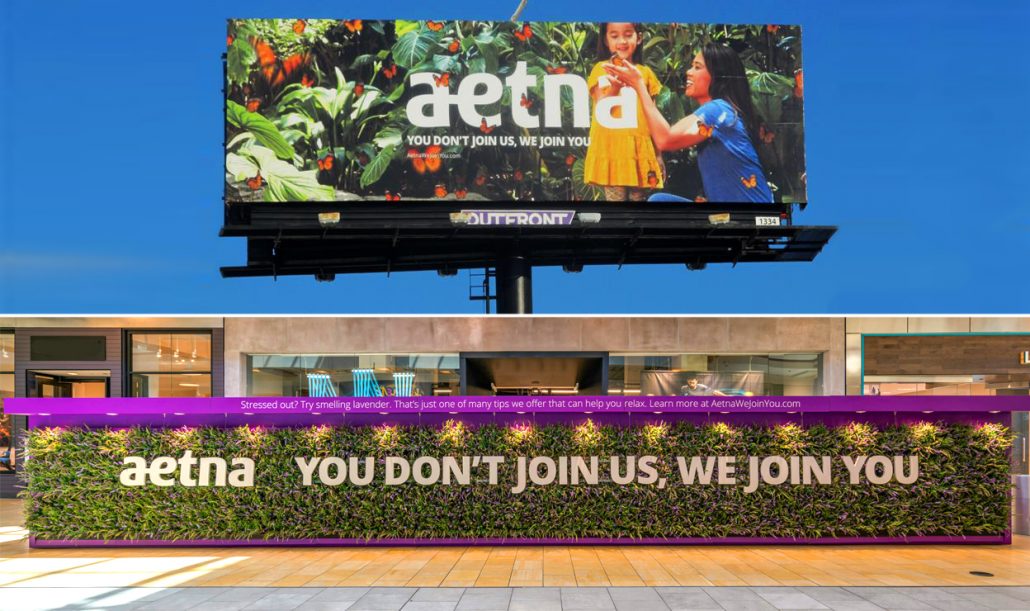 However, let’s set one thing straight before we keep going. I’m not saying either form of media mentioned here is necessarily better or more essential than the other; they’re all simply various forms of marketing. In fact, we believe that a campaign works best when it’s part of a strategic media mix and used in conjunction with other advertising channels. For example, some of our strongest strategic partners are those in the OOH space, as often times Experiential gets packaged into their media plans.

Sure, you can say certain types of Experiential activations are past their prime – we did as many flash mobs as they next agency but probably wouldn’t include them in current proposals unless it was a perfect fit. Same is now being said about Pop Ups, that may be true as well. (However we haven’t stopped including those in our proposals just yet…).  Even the name of the media itself has shifted – years ago we wrote the book Guerilla Marketing For Dummies, today it would be appropriately titled Experiential Marketing For Dummies.

Guerrilla Marketing For Dummies by Jonathan Margolis and Patrick Garrigan

One of the interesting things about the “non-traditional” segment of the marketing and advertising industry is that we don’t work with an established set of rules like other ad agencies do. That helps us, but can also hurt us. There’s no set of measurement tools. No familiar rate card we can all work from.  Perhaps one day there will be a governing organization which will standardize non-traditional tactics and campaigns, creating precise tools for the measurement of their success.  And until that time comes Experiential may lose out to other forms of “traditional media”, where the ROI is more secure, and where brands feel a little “safer”.

However, isn’t the standardization of the advertising and marketing world what brought about non-traditional and experiential tactics in the first place? Doesn’t our own work prevent us from ever establishing set guidelines, definitions, and measurement tools? If we’re all the same, how do we stand out?

I believe our preference for change and oddity prevents us from ever establishing a formal set of rules and guidelines. We’re merely a product of our own environment, and will continue to defy convention to get attention because that’s what makes for good marketing.

Internal Events: A Look Inside